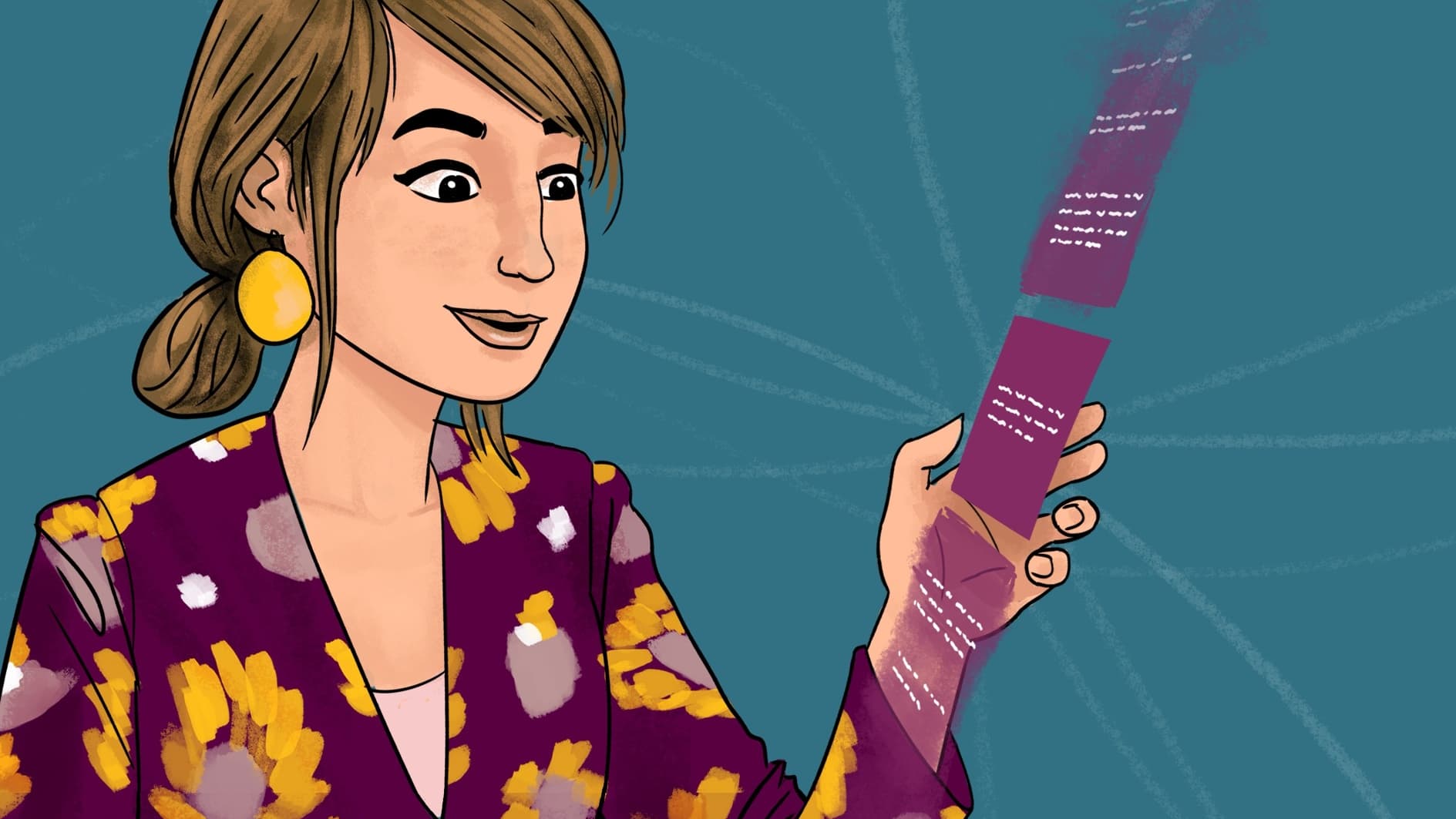 “Every part of the book has an accompanying soundscape, allowing for a deeper immersion in the world the novella creates.”
– Apple

“You literally recoil from the screen, that is how much impact the use of text portions has.”
– Bright

“I am in this exotic and uncanny fake world of sun and games, I share Luc’s fascination, and I hate that it’s over.”
– De Revisor

Lotus is a meditative novella enriched with sound, color and animation. This story can only be read in the specially developed, acclaimed application for iPhone and iPad. The first two chapters are free.

The young programmer Luc Numan takes a journey through the night, encounters a supporting cast of varying plumage, learns a lesson from it all. But that’s ten years ago. Now, two game makers immerse themselves in his experiences, and you, the reader, go with them.

Lotus was created by writer Niels ’t Hooft, artist Saskia Freeke, game studio Codeglue, and audio studio SonicPicnic. You put on your headphones, shut yourself off from your surroundings, and float away into a new kind of narrative experience.

The development of Lotus was made possible by the Dutch Foundation for Literature and Creative Industries Fund NL.

Lotus is the second pilot by Immer, a start-up situated in The Netherlands. Based on years of reading research, this app contains text portions and the progress ring, two inventions that help you screen-read more pleasantly.

Last January the Dutch-only first Immer pilot appeared, Good Men by Immer, including the latest novel by Dutch author Arnon Grunberg and the musical piece Canto Ostinato. Apple named it ‘app of the day’, it reached #5 in the App Store category ‘Books’ and it received a lot of press attention. It also won an Indigo Design Award.

The next step will be an app in which you can read many books, in 2020.

Niels ’t Hooft is an author of novels and games. In 2013 his novel The Disappearers was published, and he worked on games like Toki Tori 2 and RIVE. He is the writer and instigator of Lotus, and founder of Immer.

Saskia Freeke is the artist and designer responsible for the visual experience of the app and the story, including the interface, icons, animations and colors.

Codeglue is the game studio responsible for the programming code running behind the screens of the app.

SonicPicnic is an audio studio that designs sound and music for games, movies and commercials, among other things. Everything you hear in Lotus is made by them.